The Basque nation reached the globalized XXI century as a linguistically and culturally repressed country. A century when due to the cultural crisis consequence of neoliberalism, people are in need of feeling part of a community. We have to rebuild the basis of the Basque nation’s culture and collective imagination. 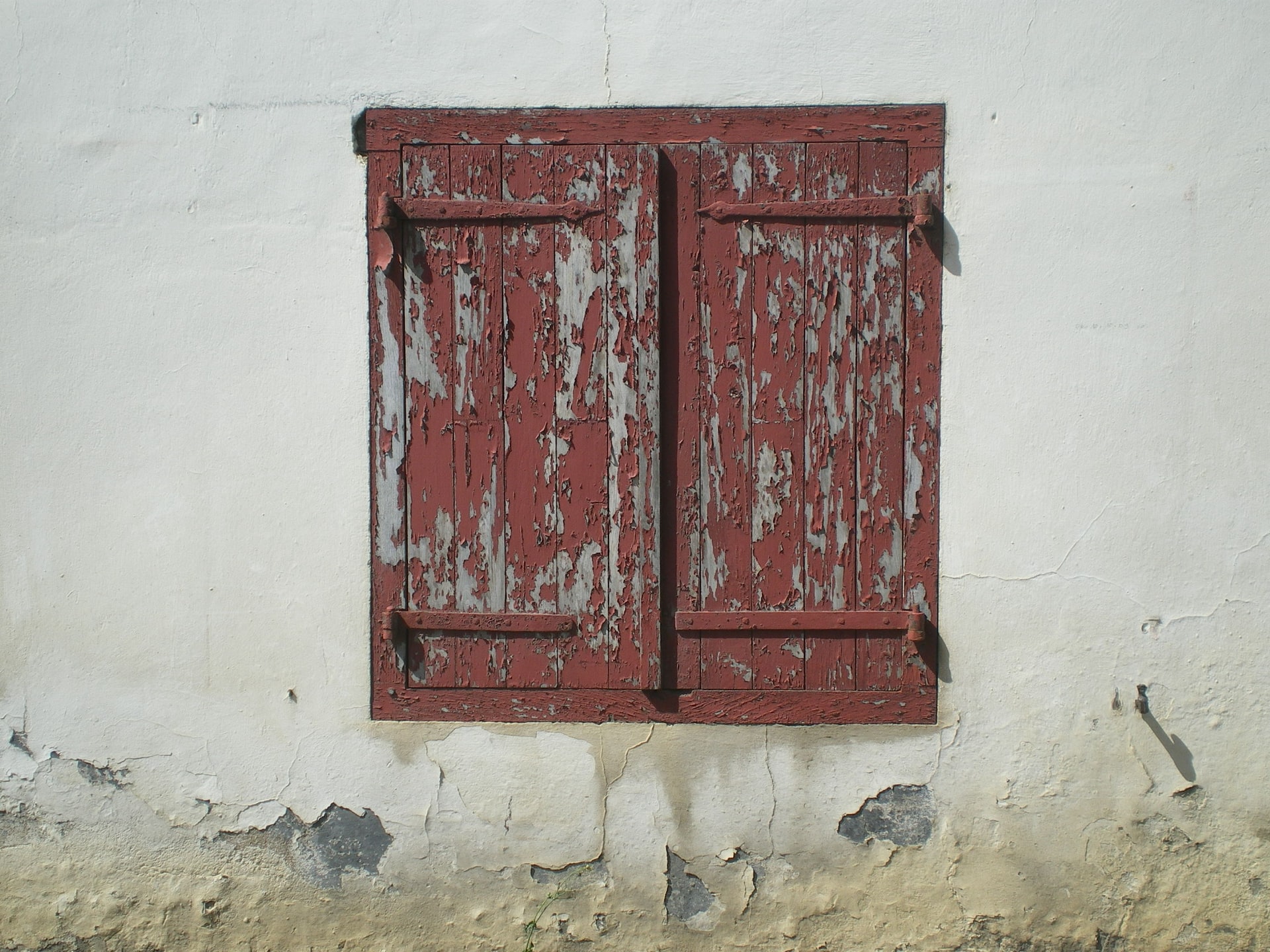 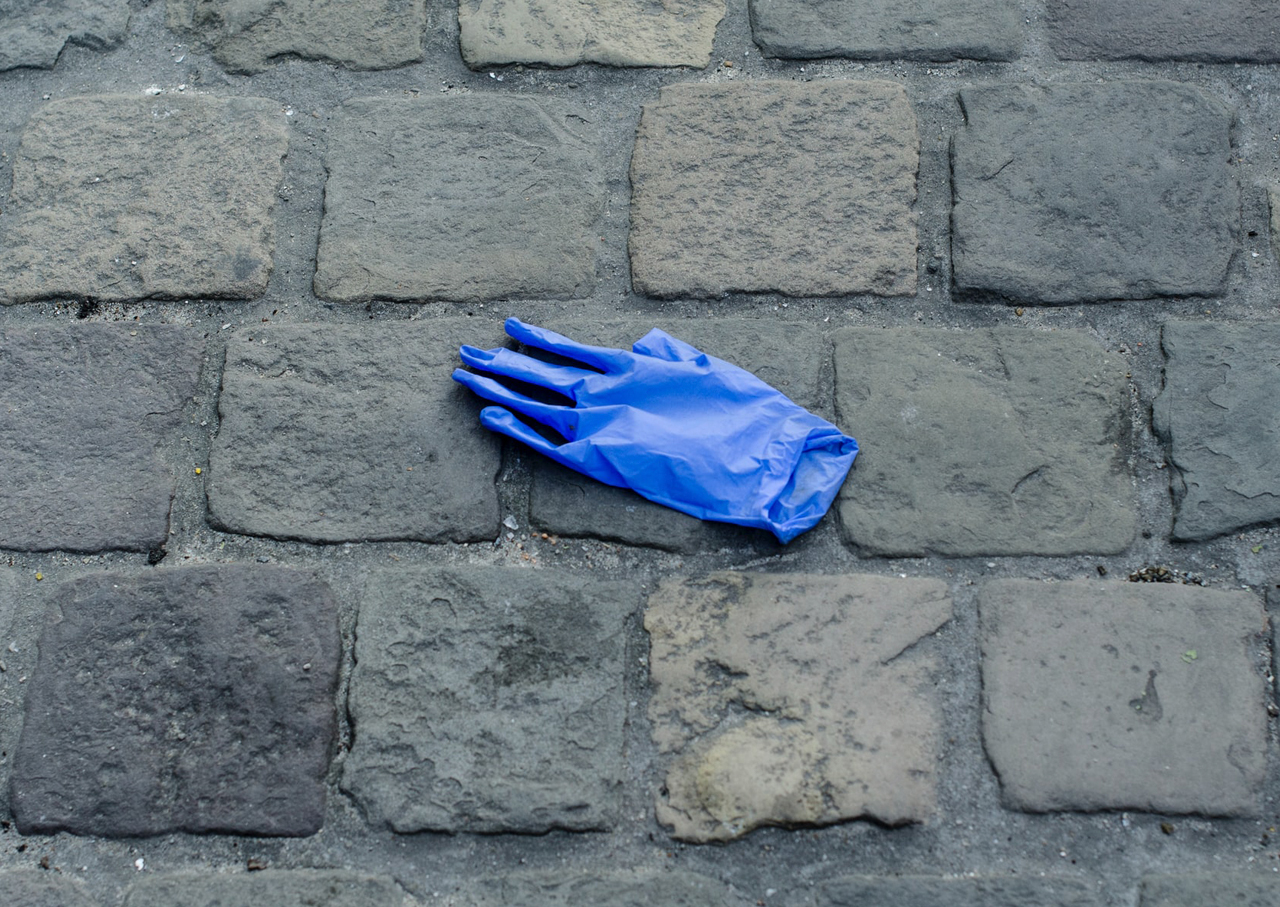 COVID-19: The EU has failed a test of solidarity. The price will be more austerity – and worse. 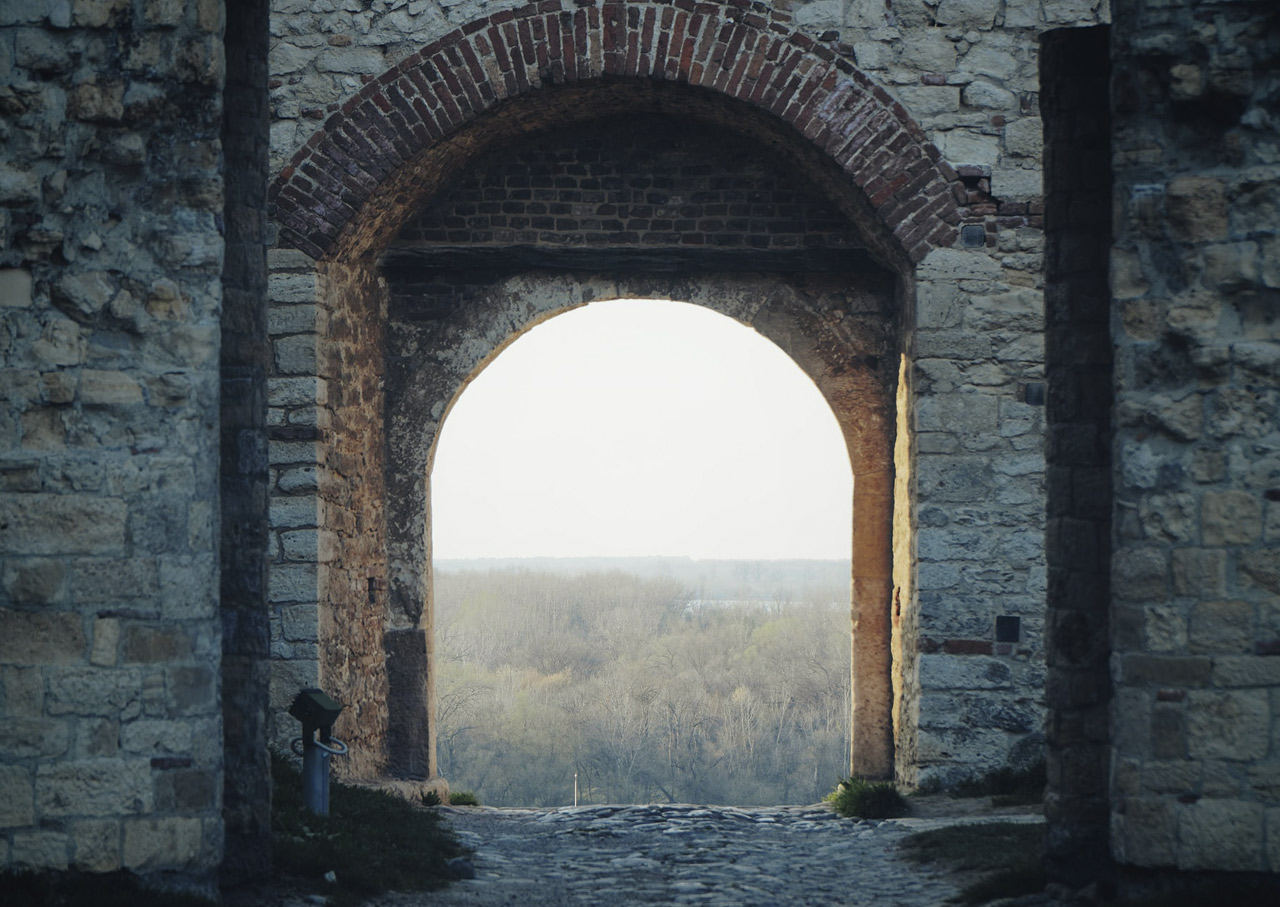 Our Open Door To The New World

We use cookies to improve your experience with us, analyze site traffic and better understand what the community needs from us. If you continue browsing, we will understand that you accept our cookie policy. For more information, please refer to our updated privacy policy according to the General Data Protection Regulation.